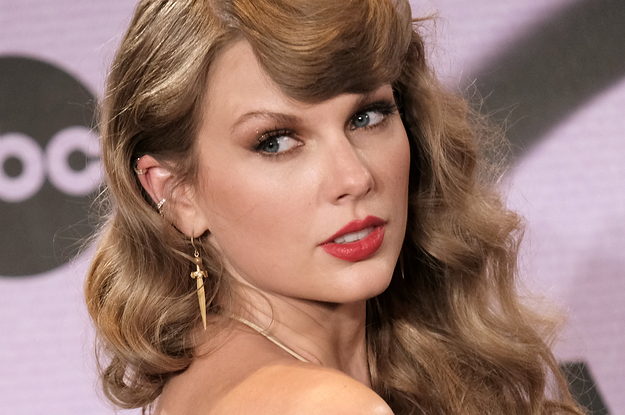 After Taylor Swift called out Ticketmaster for its service failures during the sale for her Eras Tour, a Senate committee on antitrust regulations will hold a hearing to examine the lack of competition in the ticketing industry.

Sen. Amy Klobuchar, who will lead the hearing with Sen. Mike Lee, said in a statement that the competition problem became “painfully obvious” after Ticketmaster’s website failed fans trying to buy the concert tickets.

“The high fees, site disruptions and cancellations that customers experienced shows how Ticketmaster’s dominant market position means the company does not face any pressure to continually innovate and improve,” Klobuchar said. “When there is no competition to incentivize better services and fair prices, we all suffer the consequences.”

In a statement, Live Nation, which merged with Ticketmaster in 2010, said it takes antitrust laws seriously.

“The concert promotion business is highly competitive, with artist management in control of selecting their promoting team,” the company said. “The demand for live entertainment continues to grow, and there are more promoters than ever working with artists to help them connect with fans through live shows. The Department of Justice itself recognized the competitive nature of the concert promotion business at the time of the Live Nation-Ticketmaster merger. That dynamic has not changed.”

During the “verified fan” presale last week for Swift’s Eras Tour, fans expressed outrage over the process, which included waiting in line to buy tickets for hours, getting booted from the queue, and being prevented from buying tickets at all. Then Ticketmaster announced the public sale planned for the next day would be canceled because of “extraordinarily high demands on ticketing systems and insufficient remaining ticket inventory to meet that demand.”

Swift posted on Instagram expressing her anger over the mess, saying it was “excruciating” for her to watch “mistakes happen with no recourse.”

“There are a multitude of reasons why people had such a hard time trying to get tickets and I’m trying to figure out how this situation can be improved moving forward,” she said. “I’m not going to make excuses for anyone because we asked them, multiple times, if they could handle this kind of demand and we were assured they could. It’s truly amazing that 2.4 million people got tickets, but it really pisses me off that a lot of them feel like they went through several bear attacks to get them.”

Ticketmaster, which estimates that they had 3.5 billion total system requests, apologized to Swift and her fans on social media. Body of Israeli citizen, taken by militants, being returned